It was a slow process. Videos you watch may be added to the tv's watch history and influence tv. 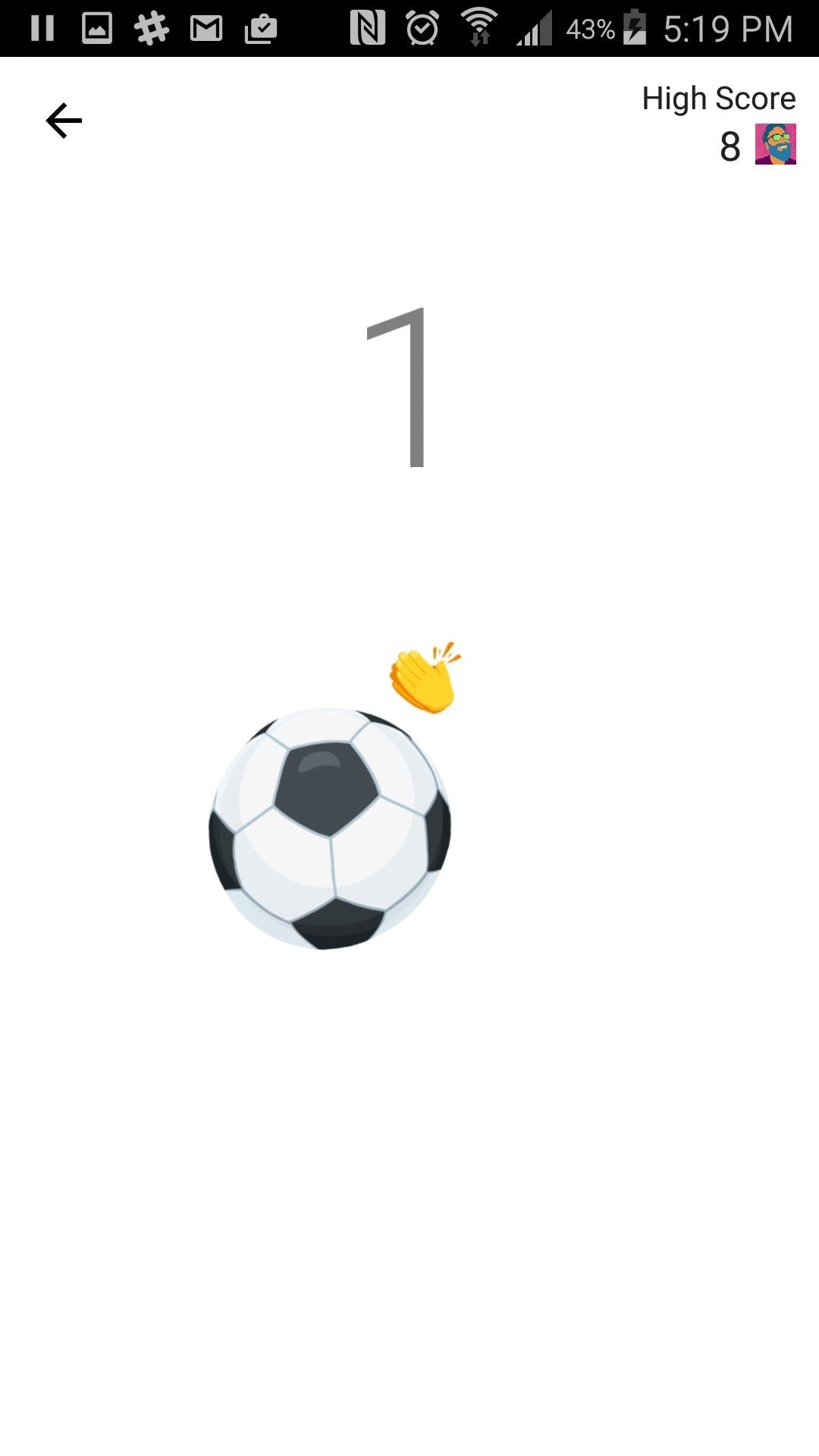 Big win basketball hack cydia. If you have an urgent need to see someone’s facebook account, all you need is a good and reliable spy app. Sign up for a neatspy account on your system.

Facebook user accounts contain sensitive information about users, who additionally spread even more personal data via messenger. Facebook messenger collected android call history and sms. All the active status of the person can be found on this screen.

As the name suggests, a facebook messenger hack indicates a hacking technique or a method to hack someone's facebook messenger, allowing them to read all the conversations. I++) c[i].match(/soccer/i) && soccer_classes.push( c[i] ); Then i made a complete class dump, filtering it for the keyword soccer.

1.3 how to hack facebook messenger with neatspy app easily. Mspy is one of the most popular spying apps available on the market. Facebook employs the best security measures in the world, making it almost impossible to penetrate.

Do not forget to subscribe to channel. Install the neatspy android app on the target device. The messages are sent to multiple people in the victim’s friends list.

A new “window” appears when you load a game (you don’t need to click the “play now” blue button, just wait there). Next, take hold of the account holder's mobile and download this facebook messenger hack. It works by accessing one’s phone and running in the background of the monitored phone while tracking recording all activity.

In the past, hackers have tried using different conventional hacking techniques to hack someone's facebook account and gain access to their facebook messages but still, they. I discovered that facebook messenger has a very large number of classes. From what is being reported, the hack causes messages with unverified links.

This easy to use application provides monitoring and hacking of facebook for both ios and android mobile devices. Facebook messenger dream league soccer 2019 my blog. It is available for android and ios devices.

Let us understand the steps involved in getting your neatspy system up and running in minutes. On a laptop, the most convenient setup is to display the devtools vertically on the side of the screen and use the console drawer below. Var c = object.keys(objectivec.classes);var soccer_classes = [];

It is a market leader and has a customer base in over 191+ countries. How to hack someone’s facebook messages. For (var i = 0; 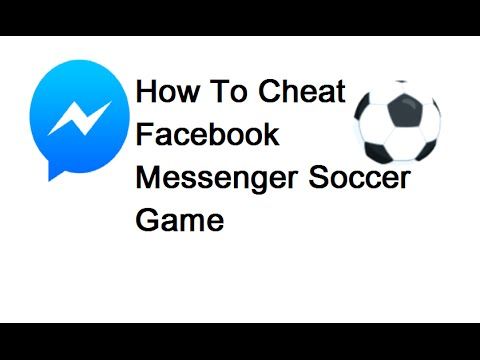 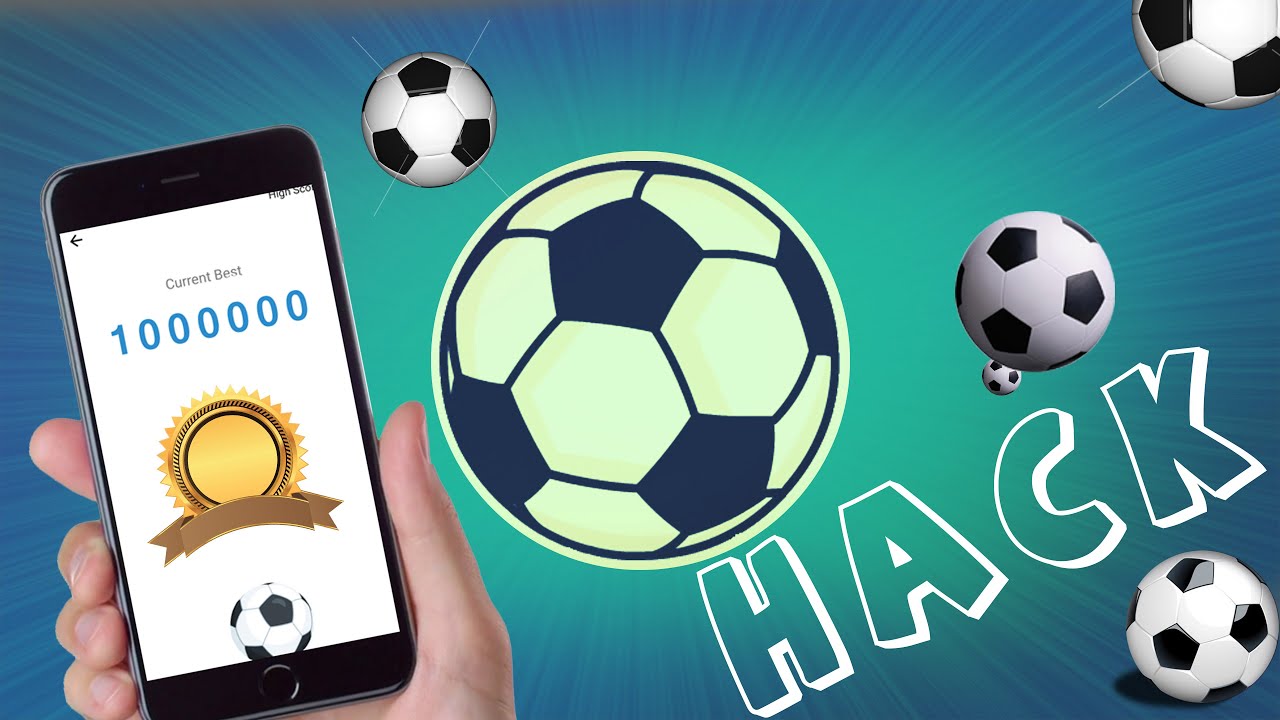 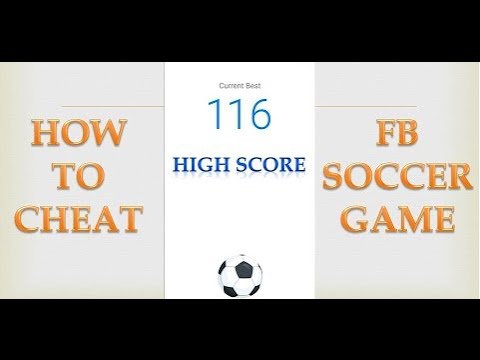 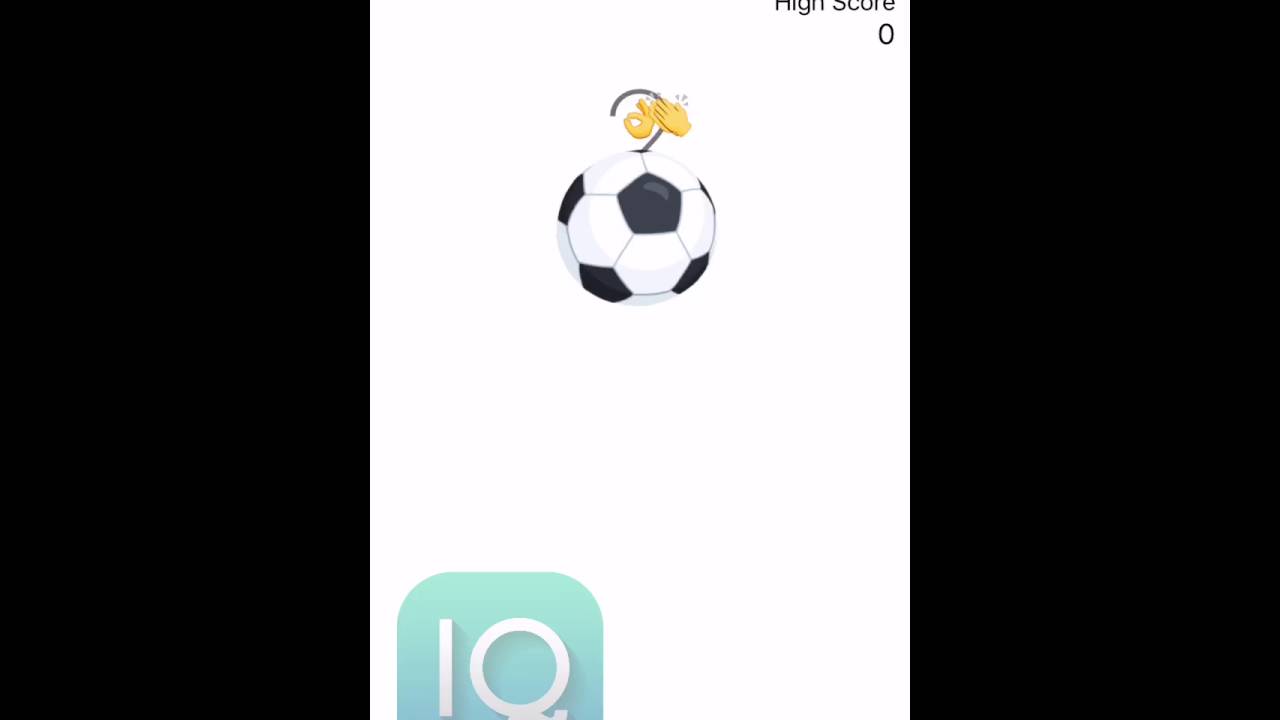 See also  Should I Unblock My Ex On Facebook 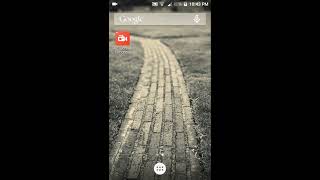 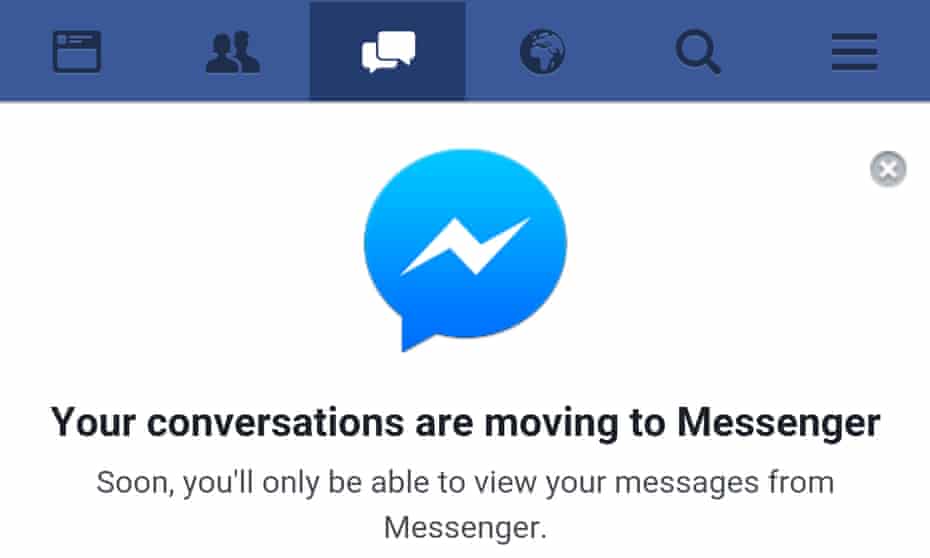 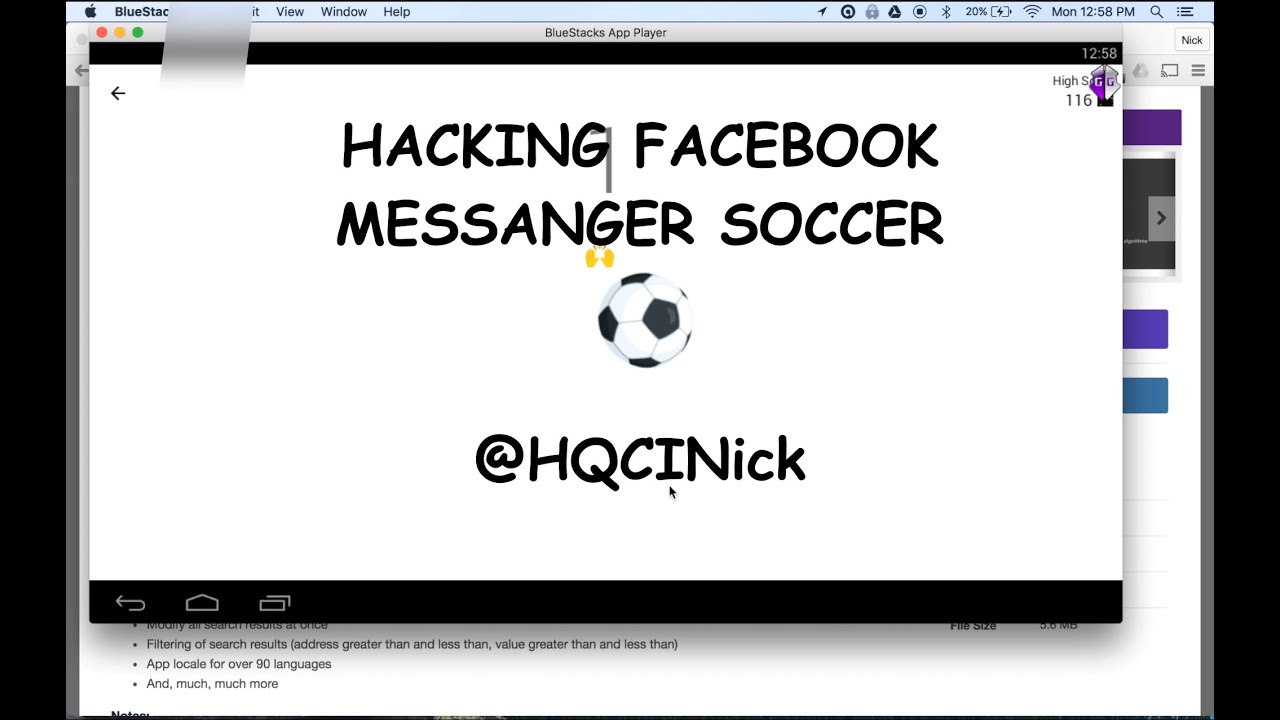 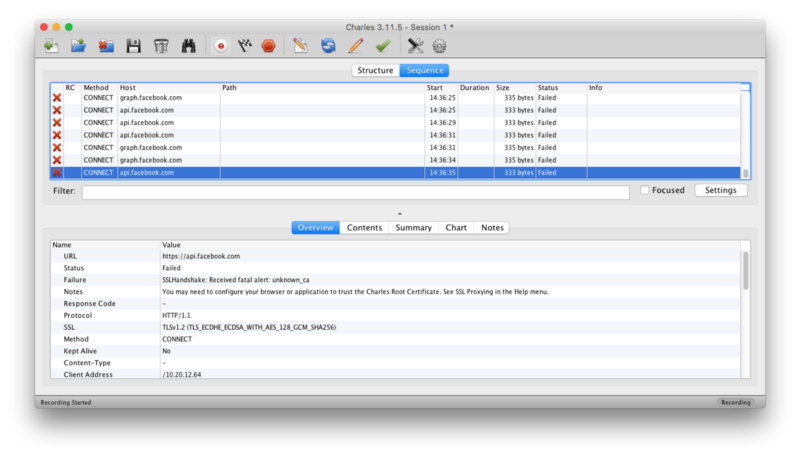 What I Learned Hacking The Facebook Messenger Soccer Game 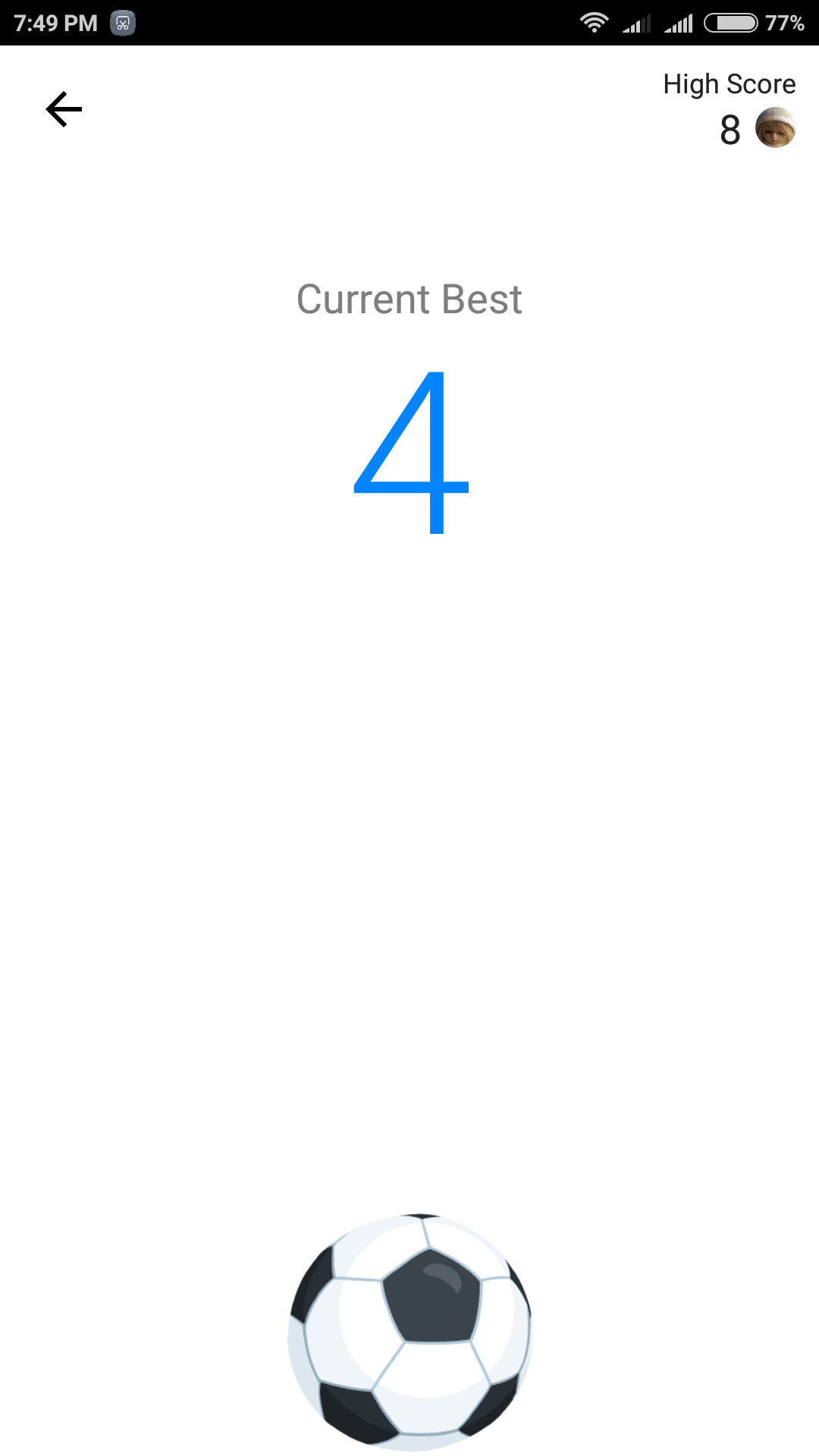 How To Play The Hidden Soccer Basketball Games In Facebook Messenger 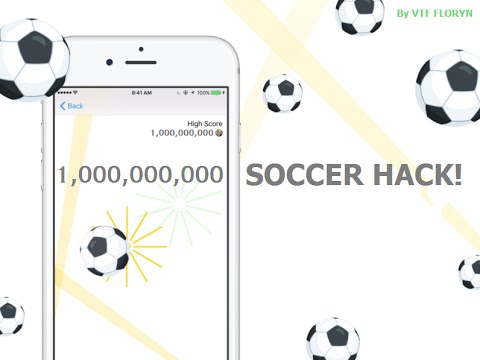 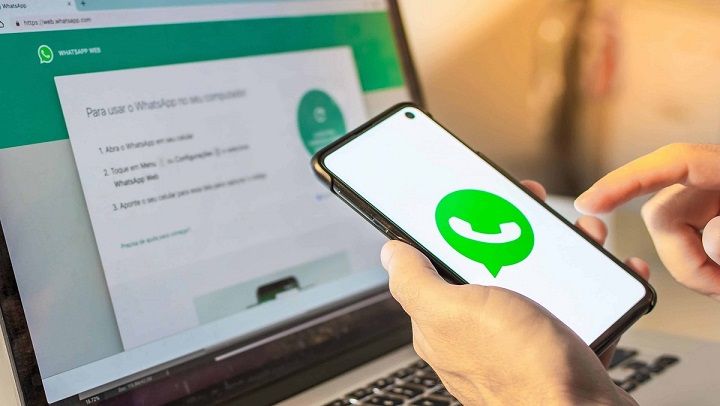 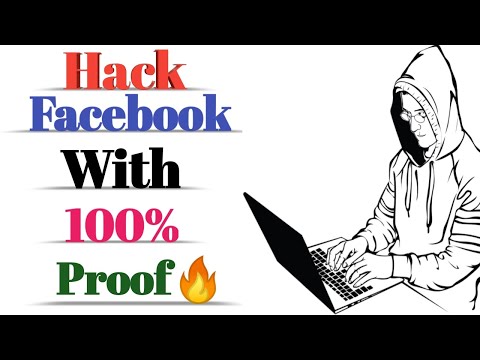 All Secrets In Facebook Messenger Football Game – Moms All